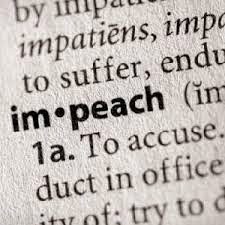 Is it any wonder why the 113th Congress is pathetically the least approved in US history?

Today was to be Congress' first day of their scheduled August vacation.. Oops my bad, it's a called "Congressional Recess," but the House has decided to stay in session to work on the GOP $659 million border bill that failed to get enough GOP support. Truly it's because some GOP members feared backlash from the voting populace for leaving work undone.

Remember it's more about their cushy Congressional chair then your worn out sofa.

In my opinion, they're staying to make sure the "Great O" doesn't pull off any Executive Orders while they're supposedly back in their districts kissing babies and talking about "Impeachment."

Ah yes the "I" word, today in DC that's a bad for any political party to verbalize these days, well actually since 1998.

Just look at the past two days for example when the GOP led House passed their “Boehner" lawsuit against the “Great O” decrying his abuse (or use depending on your party affiliation) of Presidential power by consistently moving ACA law at his will.

That’s what this "Boehner" lawsuit is about after all. Yet many people believe the lawsuit is against the “Great O” for actions ranging from Benghazi to Bergdahl to "Obama-phones" to IRS issues, but nope they're wrong, it’s against his actions on moving the ACA’s deadline of employer mandate to provide health insurance for their employees and only that.

Sounds like this Fab 5 of Republicans didn’t believe in the measure or are just trying to save their cozy plush political seat.

But weren’t the GOP complaining that “O” should hold off on the mandate a few months ago, yet now complaining after he did?

It’s also fact that back in November 2013, the GOP released plans to fix the issues they had with ACA even while they rallied to defund/repeal it at the same time. 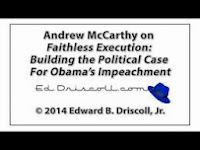 But don't call it "Impeachment", as according to Speaker Boehner no one in the GOP has mentioned such a thing and Rep Paul Ryan (vying a possible 2016 Pres run) has stated that Obama's actions "do not rise to that of high crimes and misdemeanor to warrant impeachment."

Over the past year or so, GOP members from Michelle Bachmann to Jason Chaffetz to Steve Stockman (yes the same Steve Stockman that voted "no" on the Boehner lawsuit), have stated they have proof and plan to possibly file Articles of Impeachment against the “ Great O,” only to have Speaker Boehner declare on Wednesday that no one has talked or spoken about doing so.

Apparently Speaker Boehner doesn’t read much or watch the news in the Speaker’s chamber while smokin' a Camel and swiggin' down some hooch.


Don’t get me wrong, the Democrats are just as guilty of “Impeachment” during the two terms of President “W” Bush as well. Rep Sheila Lee Jackson and 10 other Dems co-sponsored HR 1258. A bill introduced by Ohio's Dennis Kucinich back in June 2008. Although, unlike their current GOP counterparts who talk more then walk, they took the steps to begin a process only never going any further than that. 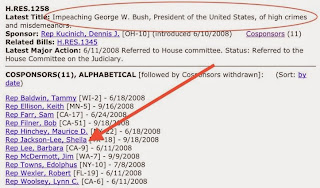 But neither party have/had the political balls to walk the line and request a formal investigation of "W" or "O." It's all for political game and their faithful base of slobbering pawns to jump in unison with their misspelled rally signs.

According to Speaker Boehner and other GOP members, today's usage of the "I" word is strictly for pandering to the base for campaign funds, not by the GOP but by their Democrat counterparts.

But is it a political scam?

The week prior to the "Boehner" lawsuit the Democrats raked in a couple of million dollars, thanks to the "Great O" talking about it leading to impeachment. The total donation count as of today has reached over $7 million in the bank.

Man, is the "Great O" a salesman or what?

Yet, just as GOP are calling the Dems fundraising off of "Impeachment" a scam, Rush Limbaugh has called the "Boehner" lawsuit nothing more then a PR election campaign stunt on his 7/31 broadcast or to paraphrase Limbaugh "there's no balls attached if there is no 'impeachment' to the lawsuit."

The lawsuit essentially does nothing (!) accept slap Obama and quite possibly future presidents on the hand over Executive Orders. Kinda like a victim yelling at a robber "stop or I'll say stop again!" It's all show for the Media to beat a dramatic drum.

And this is exactly what the "Boehner" lawsuit is, a PR stunt to help get a larger GOP majority in the House and possible GOP majority Senate.

The timing couldn't be perfect for this lawsuit to come, so close to mid-term elections. An election cycle many draw away from because, well, there's no pageantry for the Media to boast about.

Well it's simple plan to explain as a good friend of mine told me, "It's best to steer away from impeachment and win the Congress to neuter Obama's final 2 years."

Makes sense to me. Win the Congress and cut off Obama from any Presidential movement and force him to do something or nothing on legislation. Plus, historically more Republicans come out to vote in mid-terms then Democrats. Yes Democratic voters can be lazy during mid-terms.

The "Boehner" lawsuit is a spin job to say "our hands are clean, look what they are doing" while campaign coffers are being stuffed for both sides of the political aisle and there's no doubt that both parties have the weakest leadership ever in Congressional history and the poll numbers prove that after the November election, they both need leadership change. 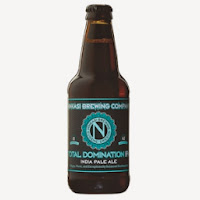 That's it, slap the tap on some "Total Domination" pale ale and pass the peanuts while flipping the bill for another Congressional vacation. Maybe it's best they stay on vacation, it might be a better society if they do. 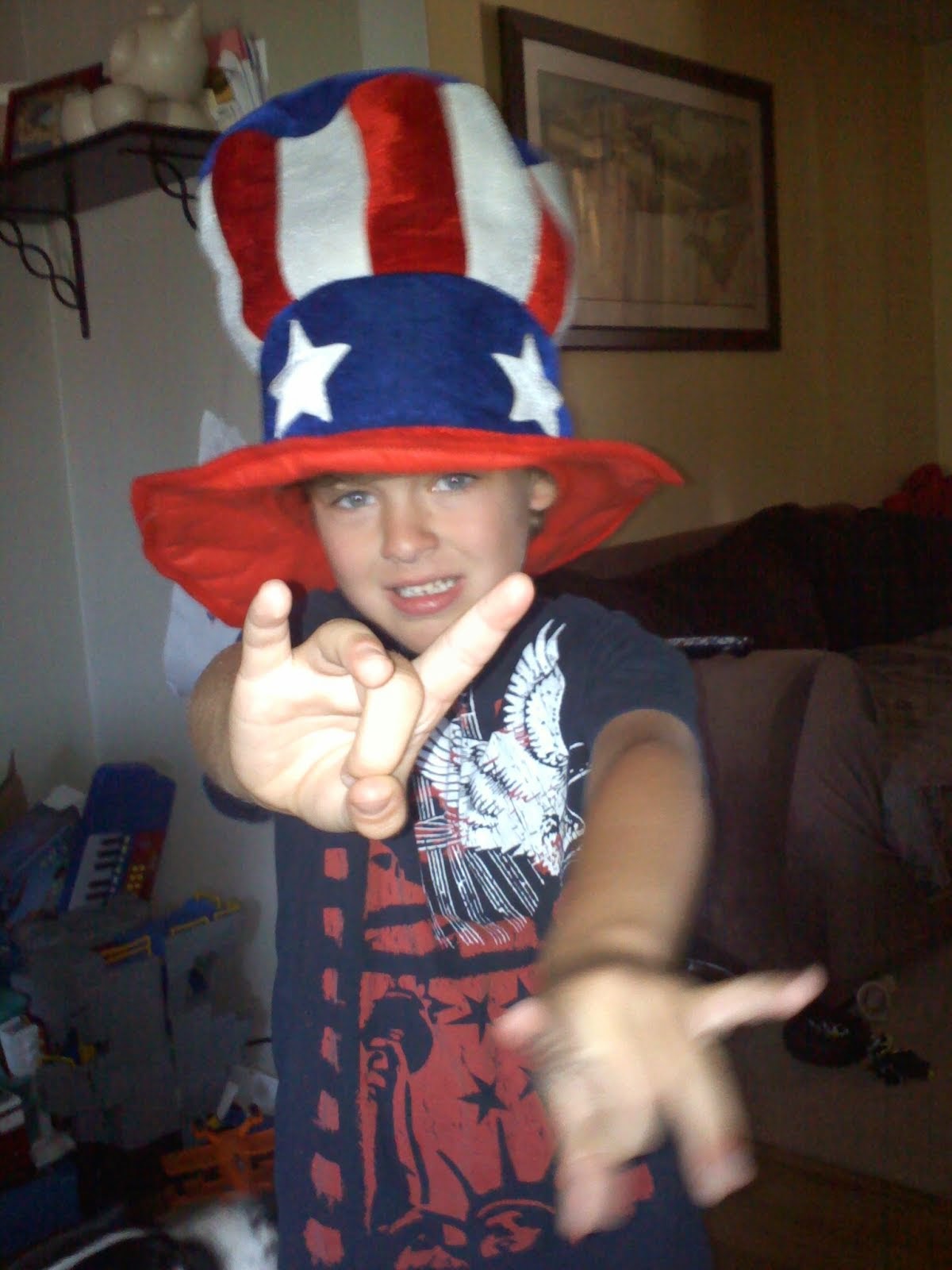